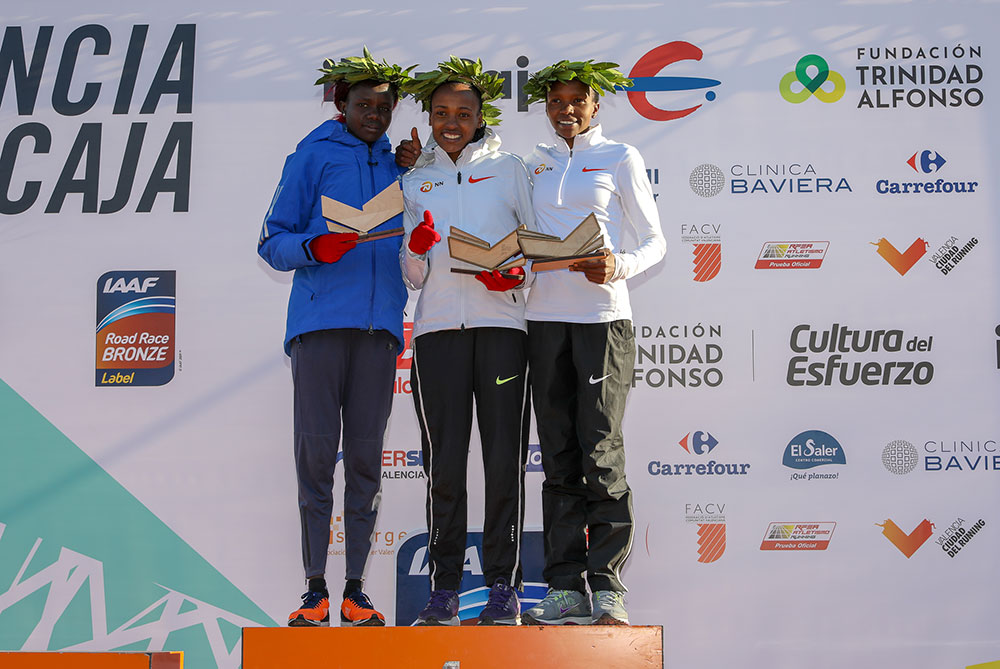 The 10K Valencia Ibercaja becomes the race with the fastest top 10 in Spanish history.
January 29, 2019

• The Spanish record for the fastest 10K run by a woman was achieved by Tribas Gebre at 31:39.

Valencia, 21-01-2019 – The Valencia 10K Ibercaja, that this year attained the Bronze Lable from the IAAF, celebrated on the 13 of January its fastest race to date and has become the 10-kilometre race with the fastest Top 10 in Spanish history.

To the records that have rained down on this year’s race, we add another milestone as the first 10 runners to cross the finish line did it in under 28:00 and from the 11th to the 20th runners in under 29:00. This ranking was opened by this year’s winner of the 10K Valecia Ibercaja, the Ethiopian Chala Ketema (27:23) and closed by the Spanish Serrano C. A’s Athlete, Juan Antonio ‘Chiqui’ Perez, who attained 10th and also achieved the 3rd best Spanish mark of all time for this distance.

After the confirming of these times by the judges, the director of the race, Alex Aparicio wanted to point out that ‘ the excellent work carried out by the organisation and specifically in improving the race’s circuit making it faster and flatter has given results among the elite and popular runners, the best we could hope for and has put the race up there with the best’

Another or the records of the day came from Tribas Gebre who managed to beat the women’s record in Spain for the fastest 10K at 31:39, 27 seconds under the previous record attained by Rosa Morató (Cursa dels Nassos Barcelona). The women’s category gives us another great piece of news; the first 4 women to complete the race did it in under 31:00.

A Day of records

Last Sunday, the 13th of January, was a day full of records and excitement in Valencia, City of Running. The first record was set by Chala Katerna (Ethiopia), the winner of the race that achieved the best registered time on the circuit with 27:23 on the clock. Thus far, the record for the race was held by Mboroto Kosimbei (27:52, 2017 race)

In the female category, the winner on the race Tsehay Gemechu, also broke the female record of the race stopping the clock at 30:15, beating the 30:57 set in 2018 by Sandra Felis Chebet Tuei and climbing to the 3rd best time so far for this distance.
Martin Fiz, in turn, set the world M55 record in the road 10K at 31:40. After having won the five Major Marathons in his category, Fiz once again made history after having broken the Spanish record for the same distance just one month before at the 10K Valencia Trinidad Alfonso.
In its eleventh year the 10K Valencia Ibercaja, establishes itself as one of the main 10K races not only in Spain but in Europe, with the services it offers to runners, its quality in organisation and elite and popular participation. In fact, a total of 10. 790 runners crossed the finish line of a race that now has the Bronze and aspires to the GOLD LABEL. 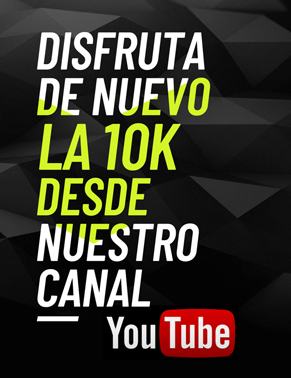 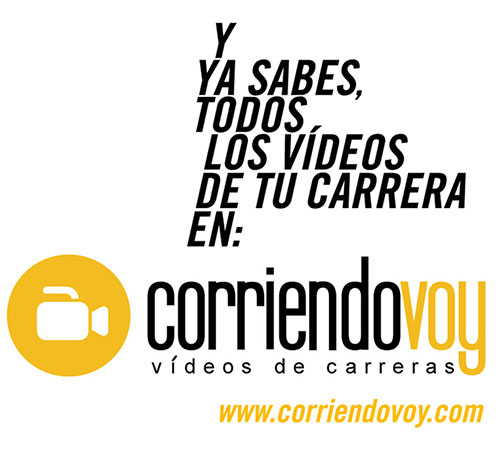 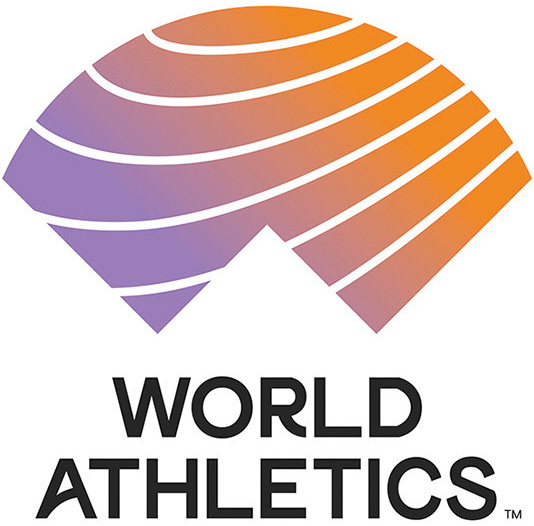 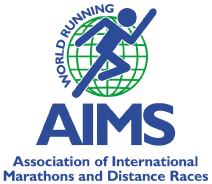